Police K-9 units are a valuable tool for the Marshalltown Police Department (MPD). K-9s are used for the detection and prevention of crime as well as the detection of illegal narcotics. Our community has supported this program through donations since 1981, and we are proud of the work that these four-legged crime fighters have provided.

Our dogs are trained in the skills of human scent detection, evidence detection, illegal narcotic detection, obedience, and agility.

Police dogs are trained to locate and follow human scent. This allows our dogs to follow the footprints of a fleeing person or a person who may be lost if the situation allows. The dogs are also able to use their noses to locate human scent of a person that may be hiding outside or in a building, like during a burglary. 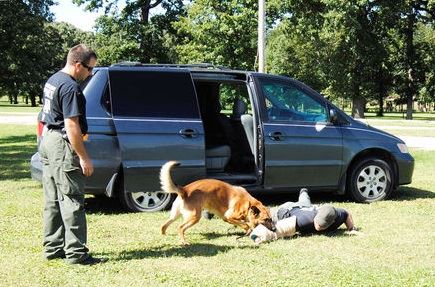 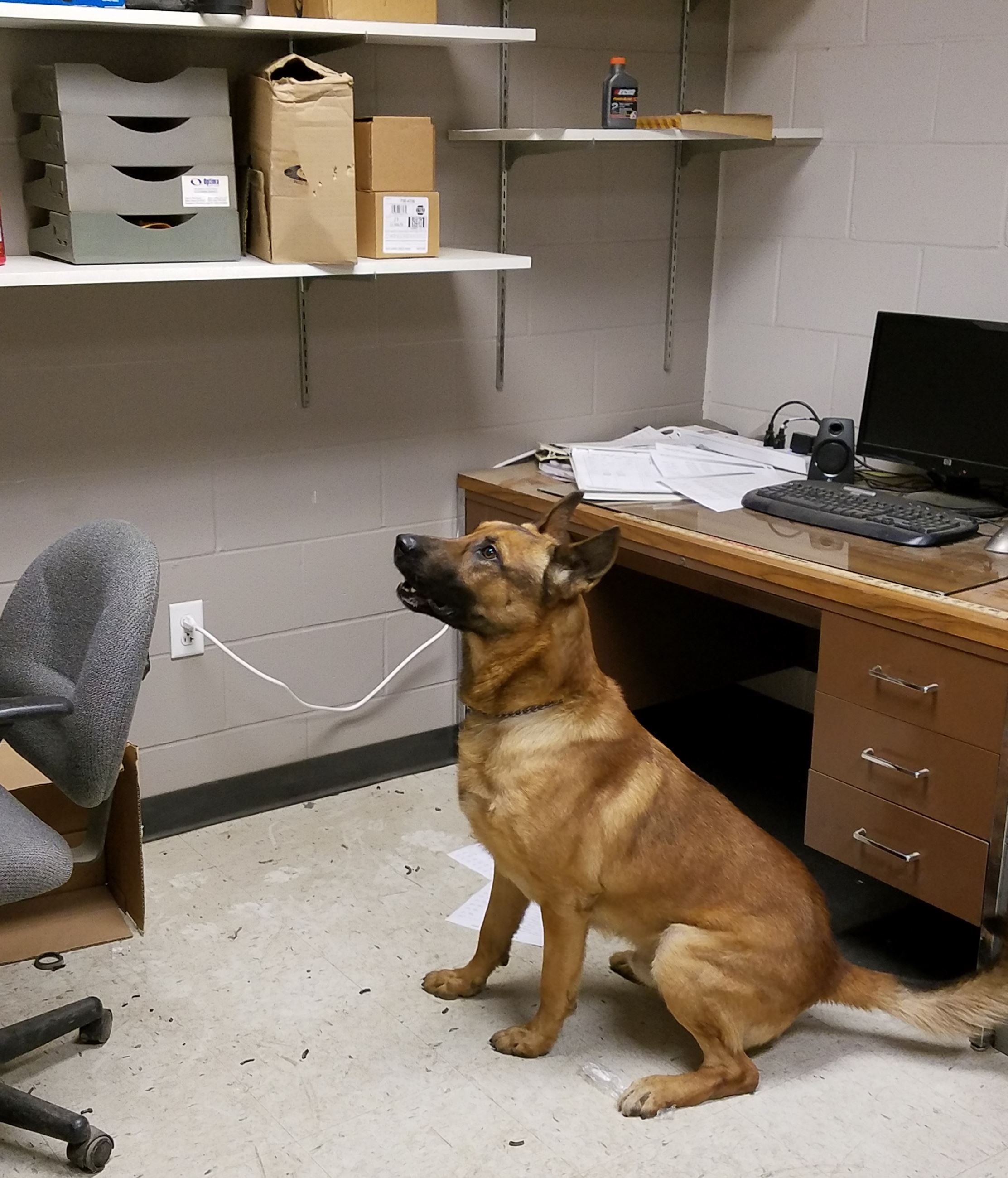 Police dogs are training to locate the odor of illegal narcotics. This includes marijuana, cocaine, methamphetamine, and heroin. Using their nose, a dog can locate the illegal substances that are hidden in vehicles or around a residence. Taking drugs off the street is the bread and butter of what our dogs do. 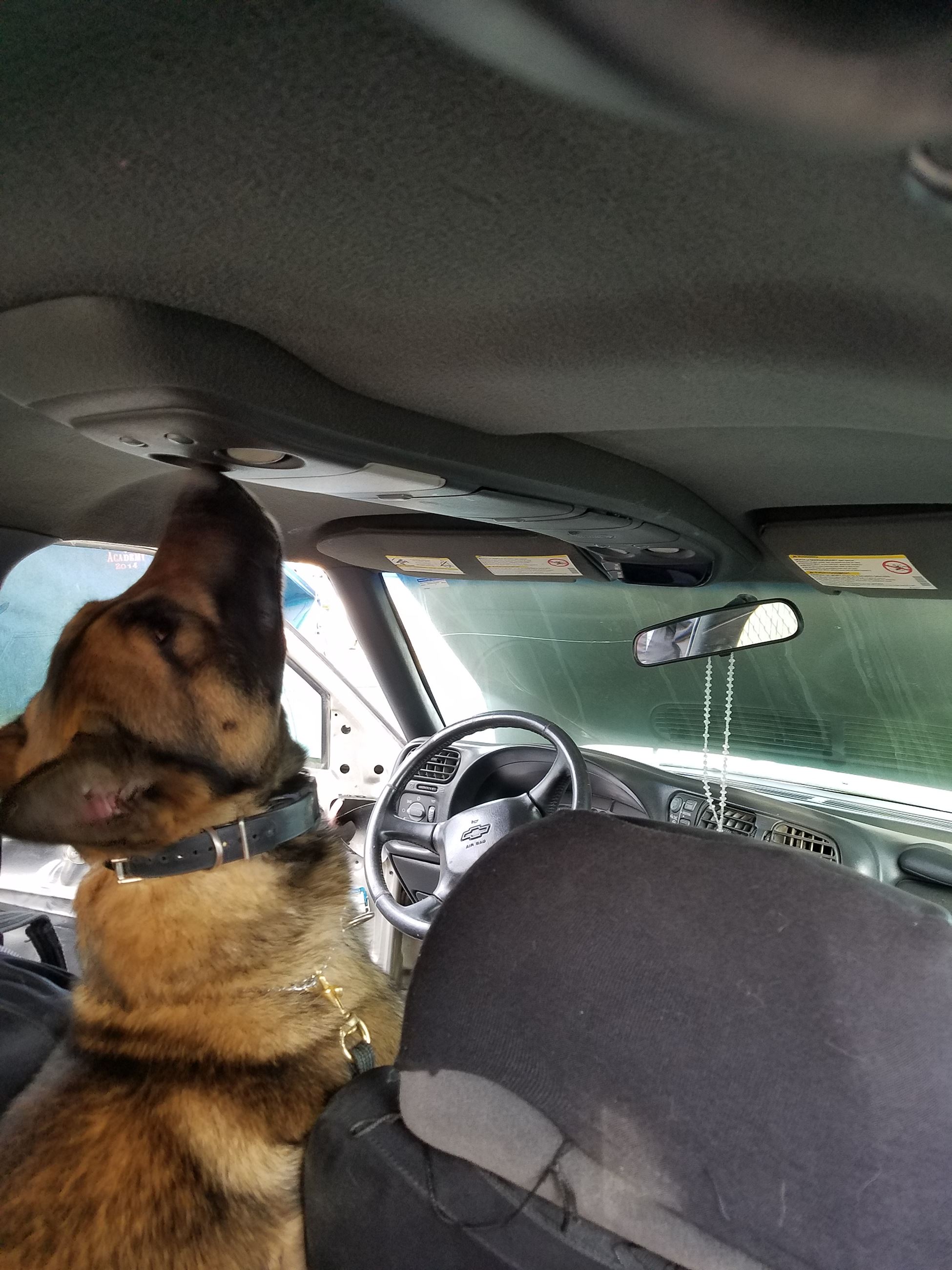 The MPD K-9 units have to be able to show extreme obedience, even under the toughest conditions. The dogs must obey all hand signals and voice commands given by their handler, even during stressful situations. 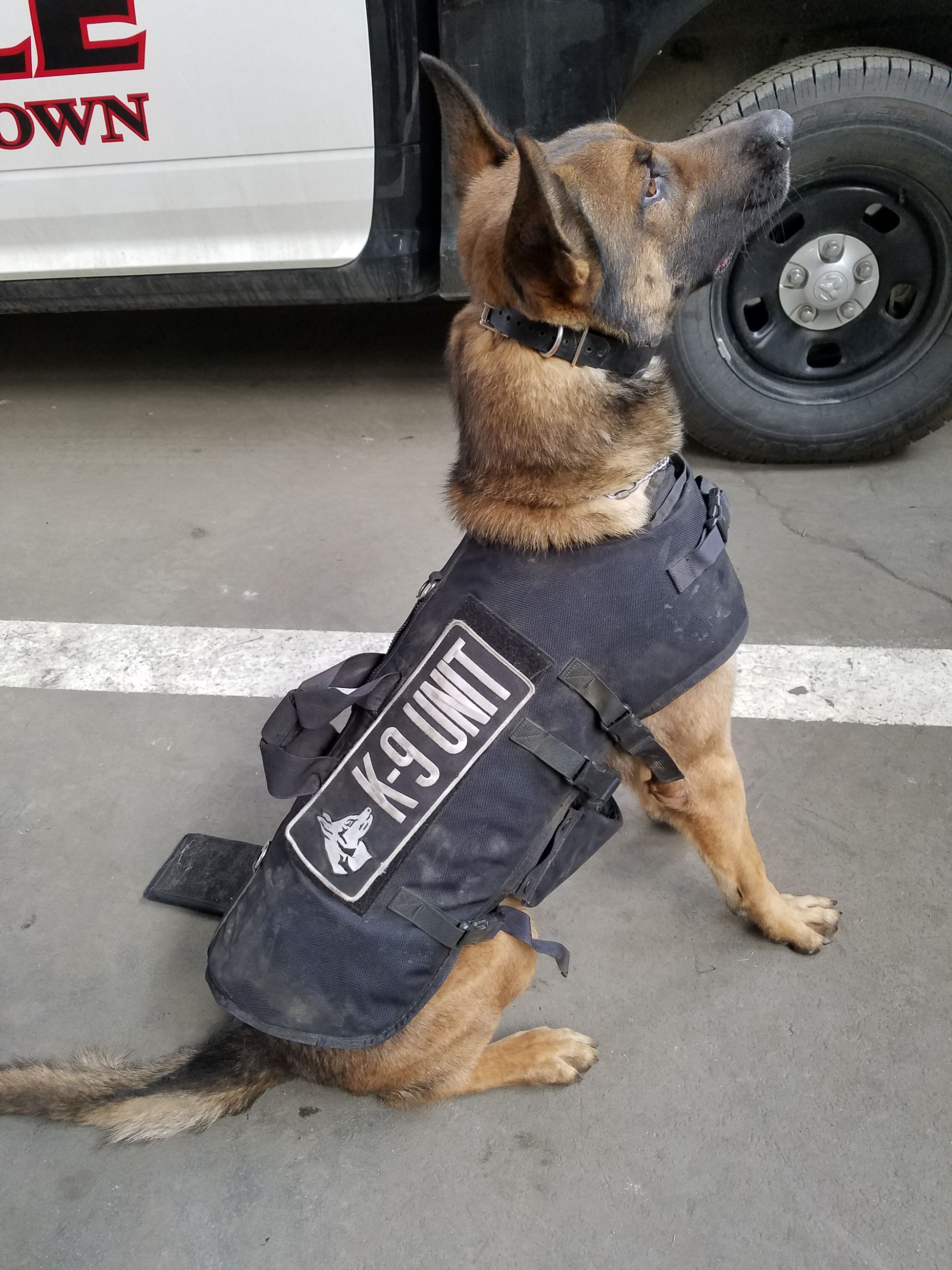 Part of their work includes having the ability to surmount obstacles that may be present when working the street. Both dogs are routinely found practicing this skill by climbing ladders, crawling under cars, jumping over fences, etc.

For information on a K-9 demonstration, please contact Lieutenant Kiel Stevenson, Program Supervisor, at 641-754-5725 or kstevenson@marshalltow-ia.gov.

Program donations may be made out to the Marshalltown Police Department, noting “K-9 fund” in the memo and mailed or dropped off at 909 South 2nd Street, Marshalltown, IA 50158. All donations are tax deductible. Thank you for your community support!